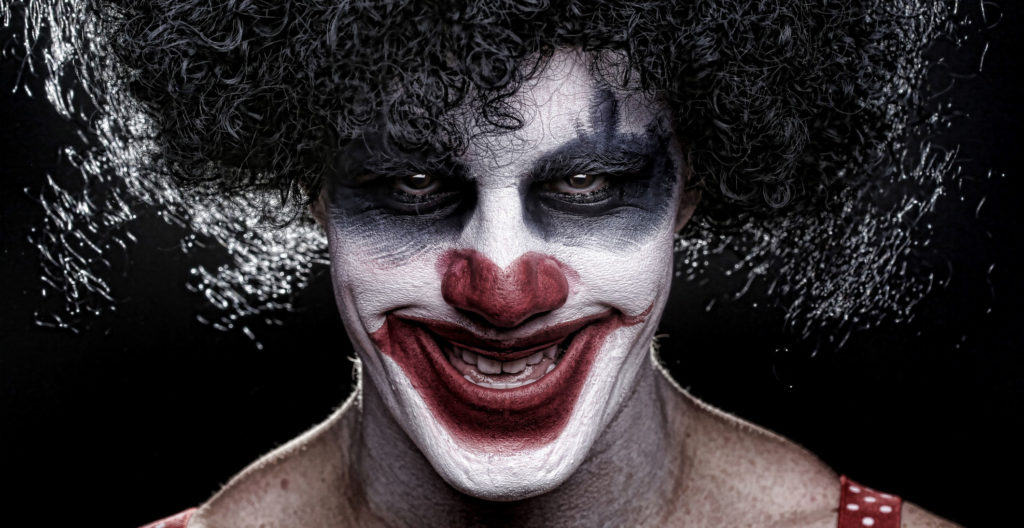 Since the end of August, there have been reports of creepy clowns stalking, threatening, chasing and assaulting people throughout multiple states, including New Jersey. The New York Times recently reported that 12 people in different areas of the country face charges related to these events. However, there is still no clear answer as to whether we are facing a genuine threat or a series of hoaxes. Nevertheless, crimes are being committed, and unwitting pranksters may find themselves facing consequences they hadn’t anticipated.

The commotion seems to be coming from three main sources:

What there does not seem to be is any evidence of coordination among groups of clowns to create a conspiracy to terrorize the populace, which could give rise to federal charges under the RICO statute.

There are three dangers to this ongoing hysteria:

If the creepy clown craze leads to your arrest anywhere in New Jersey, trust the Law Office of David Jay Glassman to provide capable defense. You can reach us online or at 866-221-1270.