Before opening my private practice in 1987, I was a former Deputy Attorney General in Pennsylvania and Prosecutor in Atlantic County, New Jersey. My passion for justice and my commitment to clients have made me a well-respected criminal defense advocate, well known for upholding the best interests of the people I represent. I maintain offices in Marlton, Newark, Hackensack, and New Brunswick to serve the entire length and breadth of New Jersey.

No matter the charges, I fight to protect your freedom

I understand that finding yourself in legal trouble is frightening, and you put an enormous amount of faith in the attorney you hire to represent you. In return, you deserve to be treated as more than just another case. It’s important to me to treat each client with respect, dignity and compassion — from the high-profile cases featured on the front page of the newspaper to everyday cases of DUI, domestic violence or other charges. I work closely with you, keeping the channels of communication open so that you correctly understand your circumstances, the legal process and what to expect. I pride myself on my knowledge of statutes and precedents and work hard to achieve the best possible outcome for every client I represent.

Depend on a top-rated criminal defense attorney in New Jersey

If you have been accused of a crime, your very first call should be to the Law Office of David Jay Glassman, conveniently located throughout New Jersey in Marlton, New Brunswick, Hackensack and Newark. No matter how serious the crime, we possess the skill and experience to aggressively defend you and protect your future. Because of our reputation for excellence, we have been called upon to represent individuals facing criminal charges in a number of jurisdictions including New York, Maryland, Delaware, Washington, D.C., Virginia, Florida, Massachusetts, and Hawaii. Call 866-221-1270 or contact us online today to speak with a lawyer who fights for his clients.

We practice in municipal courts and county courts throughout New Jersey, including:

When defending federal charges, we appear in the District Court for the District of New Jersey and the U.S. Court of Appeals for the Third Circuit. 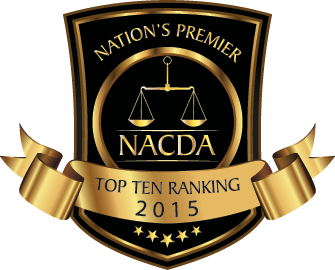 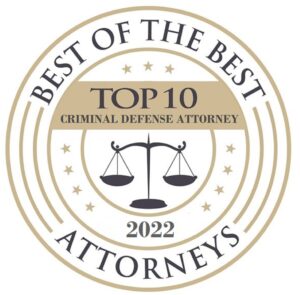