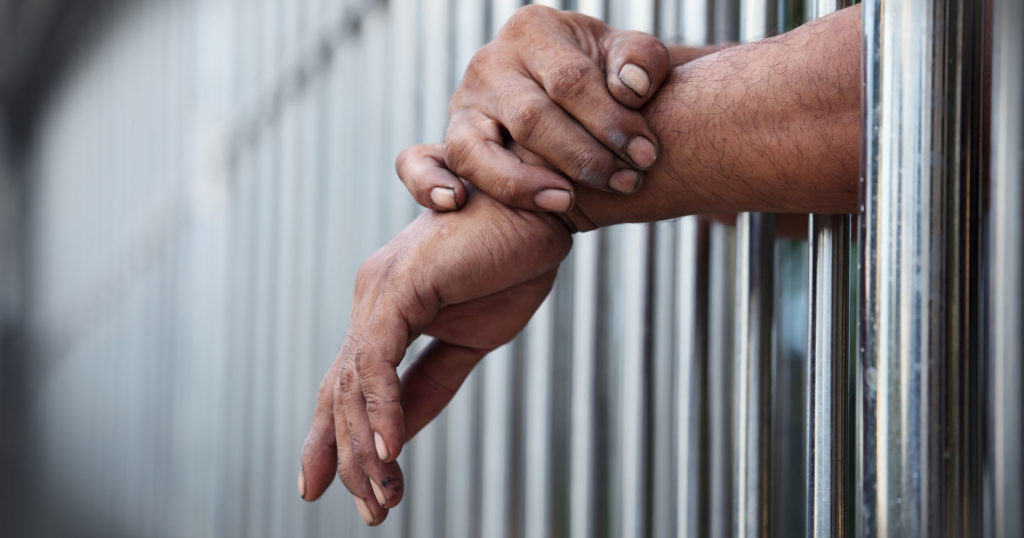 The Attorney General of the State of New Jersey announced recently that a Monmouth County man was sentenced to four years in prison for distribution of child pornography. Steven J. Anan, 56, of Neptune City was one of 25 people arrested in the February 2013 sweep called “Operation Ever Vigilant,” conducted by New Jersey State Police, the state’s Division of Criminal Justice, the New Jersey Internet Crimes Against Children Task Force, and federal investigators. In June 2016, Anan pleaded guilty to second-degree distribution of child pornography. He must also comply with Megan’s Law and register as a sex offender.

At issue in Anan’s case was the presence of a shared folder on his computer. Officers from the New Jersey State Police Digital Technology Investigations Unit (DTIU) had been monitoring a file-sharing network popular among sex offenders. DTIU was able to locate the designated shared folder for this network on Anan’s computer and download from it three videos of child pornography. These videos showed adult men raping prepubescent girls, including an infant. DTIU traced the computer’s address to Anan’s home. Subsequent seizure of Anan’s computer led to the recovery of 90 images and videos of child pornography.

Anyone who uses the internet should heed these words from Elie Honig, director of the Division of Criminal Justice: “We’re putting offenders on notice that as easily as they can download child pornography from each other on these peer-to-peer networks, investigators can download evidence of their crimes.” Whether you’ve decided to break the law or have inadvertently downloaded contraband images, you could find yourself swept up in an intense investigation and vigorous prosecution.

If you are arrested on internet child pornography charges anywhere in New Jersey, trust the Law Office of David Jay Glassman to provide an aggressive defense to all charges. You can reach us online or at 866-221-1270.