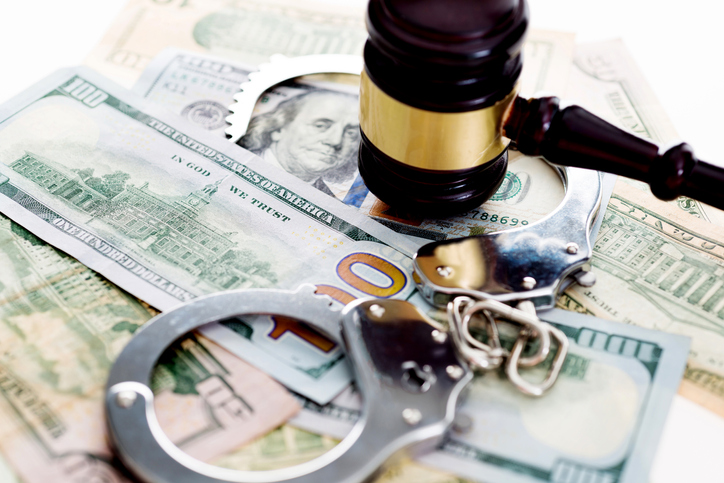 A sales executive for a New Jersey pharmaceutical sales company has admitted to charges that he masterminded a years-long prescription drug fraud and money laundering operation that caused health benefits programs and insurers to lose more than $50 million.

William Hickman, a Northfield resident, pleaded guilty to two federal criminal counts, which, combined, could trigger a sentence of up to 30 years. He and his alleged collaborators were charged with:

White-collar prosecutions that involve interstate activity are typically litigated in federal court. If you have been accused of a crime involving fraud or some other charge brought by a U.S. Attorney’s office, it is vital to retain a defense attorney who has a successful track record within the federal system.

The Law Offices of David Jay Glassman defends clients in complex federal and state criminal cases. Our founding attorney has 40 years of legal experience, including service as a prosecutor, so he is well versed in federal court procedure and has the ability to take on U.S. Attorneys and their formidable resources. To schedule a consultation, call 866-221-1270 or contact us online. We have offices in Marlton, Newark, New Brunswick and Hackensack for your convenience.