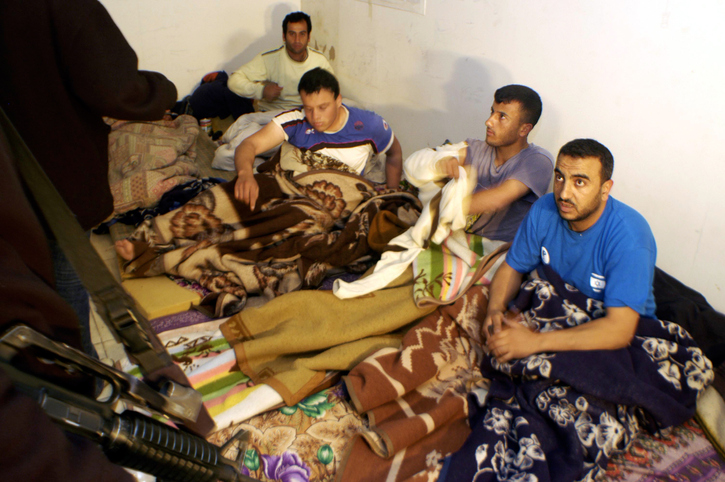 The New York Times has reported a plan by the Trump administration to relocate a specially trained tactical unit of U.S. border patrol agents to boost enforcement efforts by Immigration and Customs Enforcement (ICE) agents in sanctuary cities across the country. Though the administration did not provide specific details about when new crackdowns will occur or where, Newark is expected to be among the locations targeted.

ICE Acting Director Matthew Albence justified the decision to move agents from the nation’s borders to inland sanctuary cities by claiming the move is necessary to prevent crime. He noted that some undocumented workers who are arrested and detained by law enforcement agencies in sanctuary cities are released from custody without giving ICE the opportunity to detain them.

However, New Jersey Attorney General Gurbir Grewal maintains that an ICE crackdown could lead to criminals escaping justice. He pointed to past experiences to argue that if immigrants are afraid of being turned over to ICE, they will be less likely to report crimes or provide valuable information to police during criminal investigations.

Immigration has proven to be a point of contention between the federal government and the state of New Jersey. ICE’s plan to target sanctuary cities is in direct opposition to Attorney General Grewal’s 2018 directive to limit the ways in which state, county and local law enforcement officers can assist ICE officers. The Trump administration has also battled with New Jersey over the state’s law that prohibits state and local law enforcement agencies from sharing information about inmates who are undocumented. In early 2020, the U.S. Justice Department sued the state over this law.

Federal, state and local governments differ in their policies and penalties for immigration violations. For a person who is in the United States without the required authorization, a run-in with law enforcement at any level can be a cause for serious concern. The Trump administration’s “zero tolerance” illegal immigration policy is harsh and aggressive. However, undocumented immigrants do have certain rights under the U.S. Constitution, including due process of law in criminal proceedings.

If you or a loved one is worried about being detained or deported by immigration authorities because of a criminal violation, the Law Office of David Jay Glassman is ready to provide a skilled defense. With offices in Marlton, Newark, New Brunswick and Hackensack, we represent clients throughout New Jersey. To schedule a confidential consultation with our experienced criminal defense attorney, please call 866-221-1270 or contact us online.