What Is the Difference Between Auto Theft and Joyriding in New Jersey? 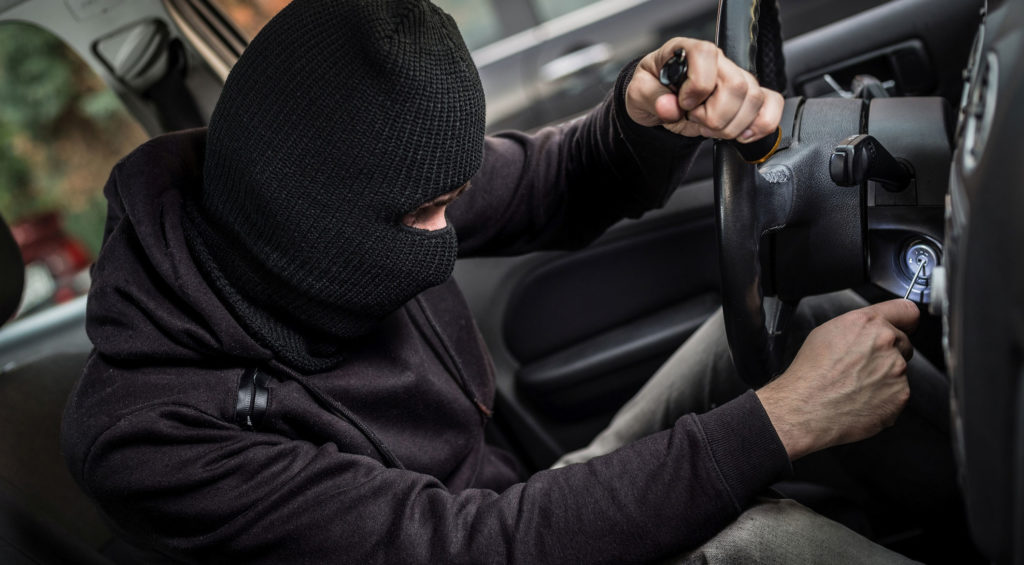 Crimes generally have two aspects: the act and the mental state. If you have been arrested for “taking a car,” your mental state can be the difference between a charge of grand theft auto and the lesser charge of joyriding.

To charge you with grand theft auto, the prosecution must prove that you intended to deprive the owner of the property. The degree of the crime depends on the value of the vehicle in question. If the vehicle is worth at least $500 but less than $75,000, authorities can charge a third-degree crime, punishable by three to five years in prison and a fine up to $15,000. If the vehicle is worth $75,000 or more, the crime is second degree, with a potential prison sentence running from five to 10 years and a fine up to $150,000.

With joyriding, the accused person takes a car without the owner’s permission but did not intend to permanently deprive the owner of possession. Joyriding is a crime of the fourth degree, punishable by up to 18 months in state prison and a fine up to $10,000. It’s important to note that a passenger in the car can also be charged with joyriding even if he or she did not help take the car.

A defense attorney may be able to get auto theft charges reduced to joyriding by showing that the defendant merely intended to use the vehicle for a short time and was going to return it. It may also be possible to get joyriding charges dismissed by showing that the owner consented to the taking of the car. However, an owner’s prior consent to a defendant’s use of the car is not a defense to taking the car on a particular occasion when permission was not granted.

If you are charged with auto theft or joyriding in New Jersey, trust the Law Office of David J. Glassman to provide capable defense in the face of aggressive prosecution. You can reach us online or at 866-221-1270.