What You Should Know About Gun Laws in New Jersey 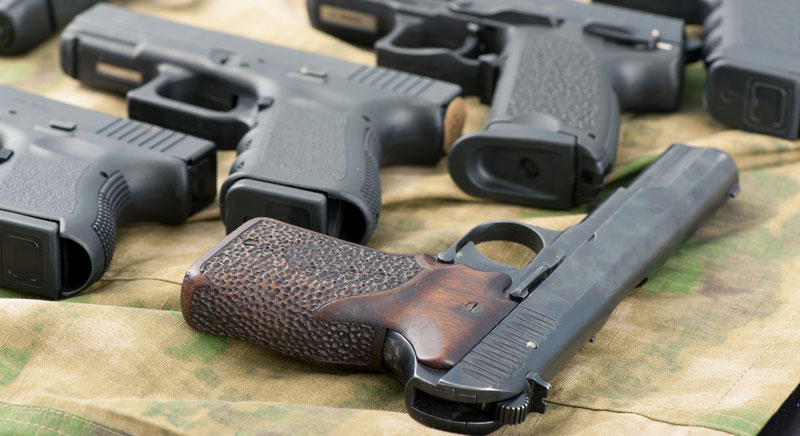 Gun law have been the subject of considerable debate in New Jersey, with some advocates and elected officials pushing for the loosening of concealed carry application standards and other reforms to peel back certain regulations. Below are a few things you should know about gun laws as they currently stand in the state, especially if you are charged with a crime:

To learn more about the various gun regulations in place in New Jersey and how they could affect your case, contact a skilled New Jersey criminal defense attorney with The Law Office of David Jay Glassman. You can reach us online or at 866-221-1270.